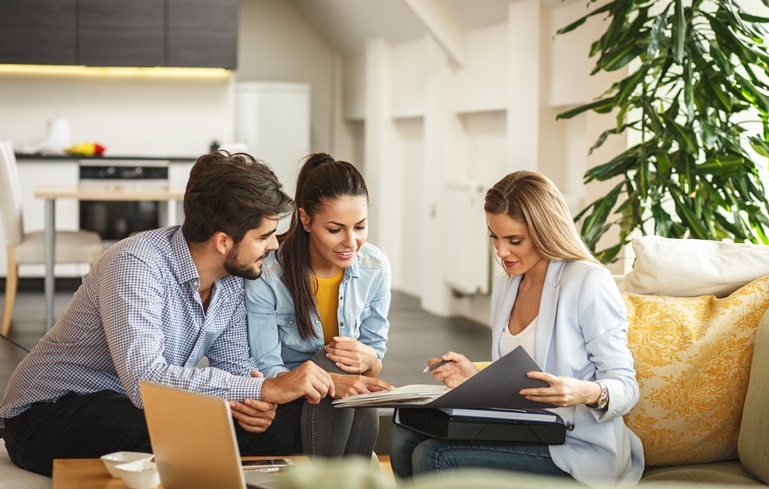 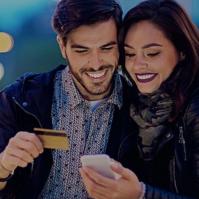 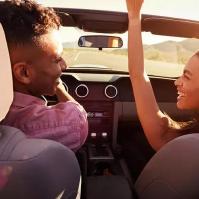 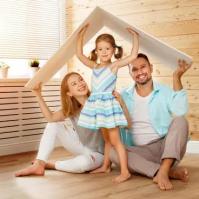 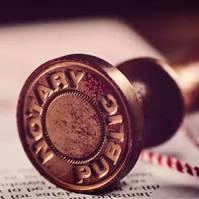 Almost immediately after the first horseless carriages appeared on America's roads, motorists began organizing automobile clubs. In 1902, only 23,000 cars were in operation in this country compared with 17 million horses. Yet, motoring enthusiasts had formed approximately 50 small auto clubs across the country.

Nine of those clubs met in Chicago on March 4, 1902, to create a national motoring organization, and the American Automobile Association was formed with 1,500 members.

The first headquarters office was one shared with the Automobile Club of America, on Fifth Avenue in New York City.

One hundred and twelve years and 50 million members later, AAA's most basic premise remains the same: safe, efficient transportation is a fundamental underpinning of our society.