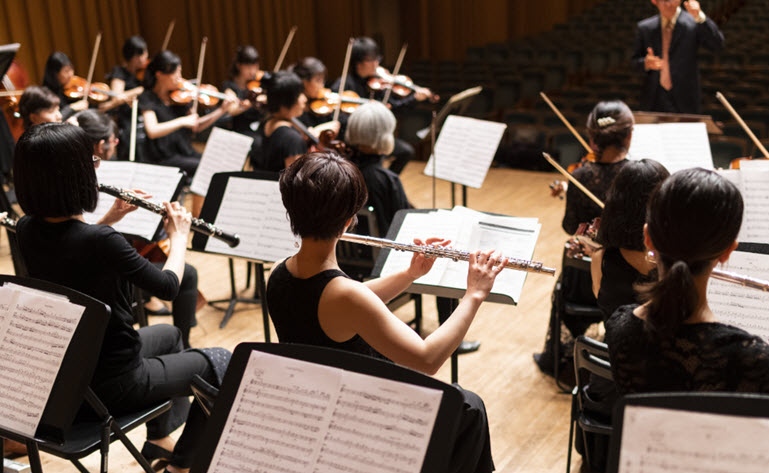 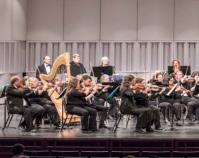 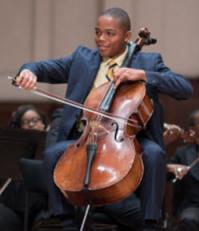 The Civic Orchestra of Tucson (COT) was founded in the spring of 1975 by George Schwartz so that he and his friends could play classical music together. Drawing largely from his private library, the group presented standard small orchestra literature from Baroque to light opera.

In 1980, Dr. Herschel Kreloff became the orchestras artistic and musical director, and it has grown to full symphonic instrumentation. Each year COT features at least one professional guest artist in addition to soloists from the orchestra. In 2005, and again in 2009 COT participated in Ford Made in American consortium of 65 orchestras coordinated by the League of American Orchestras and Meet the Composer. Our effort culminated in the Arizona premiere of Joan Towers Made in America, and Joseph Schwantners Chasing Light. Towers composition went on to win a classical Grammy, and the entire Ford Made in America program was given the Leagues Golden Baton award for vision and leadership which(brought) vibrant energy of new orchestral music to communities in all 50 states.