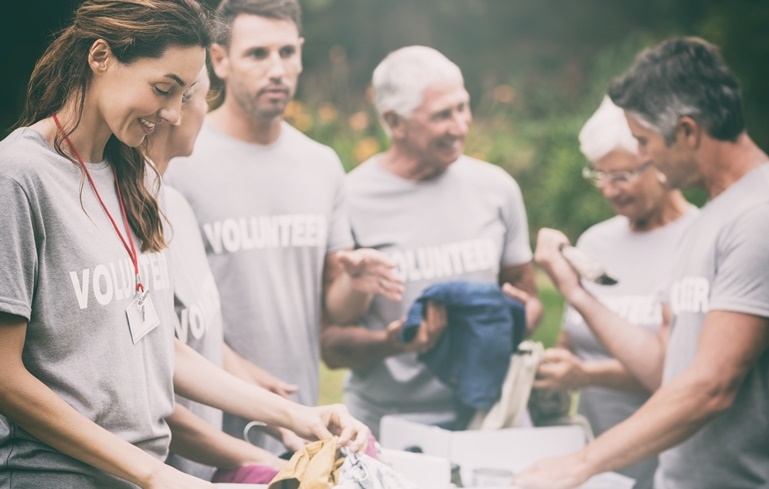 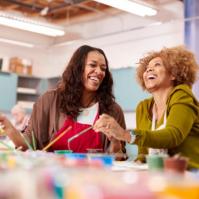 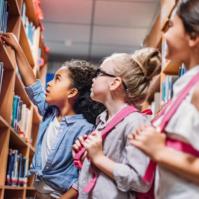 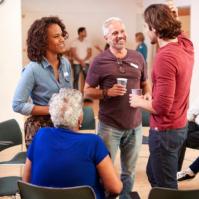 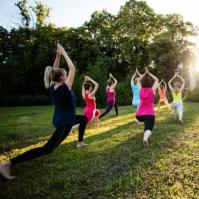 As early as the 1990s, Green Valley residents and organizations proposed the creation of a volunteer center. For example, in 1991, Green Valley News and Sun editor Kathleen Engle argued for it.

Then, in the mid-2000s, the Coordinating Council created a committee with the explicit goal of promoting volunteerism. The Committee began meeting on a regular schedule, visited the agencies, and began discussions with volunteer managers. It hosted a working luncheon for the volunteer managers at which they recommended steps that should be taken for volunteerism. Among them were kiosks in the libraries that promoted volunteering, an annual volunteer fair or showcase, and greater collaboration among the agencies.

In sum, the history of the Volunteer Clearinghouse is a story of community leaders seeing a need and coming together in response to that need.  It is an all-volunteer project that is supported and sponsored by community-centered leaders and organizations.