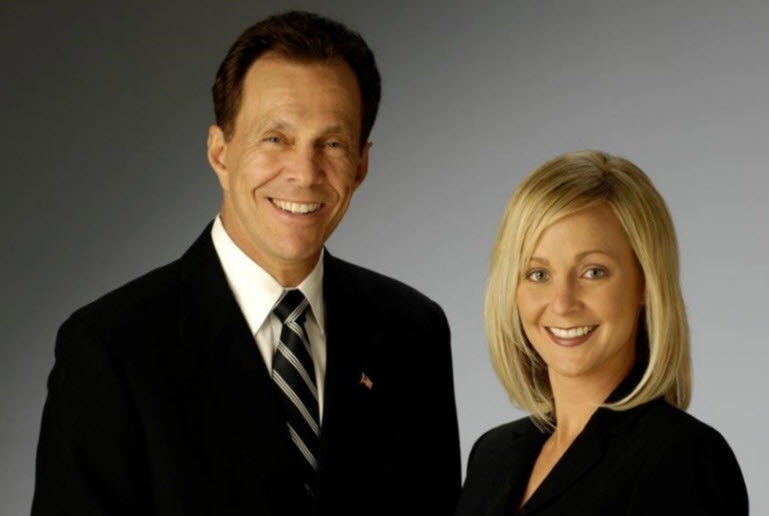 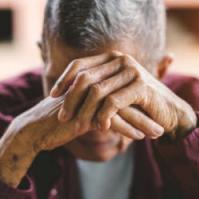 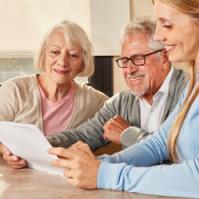 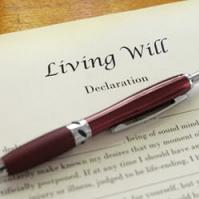 Walter L. Henderson was admitted to the Illinois Bar in 1972 and served as a Captain, Judge Advocate General (JAG Officer) for the United States Air Force.

He moved from Illinois to Tucson, Arizona in 1972 to serve as a Trust Officer for the then Arizona Bank (now Bank of America). He was subsequently admitted to the Arizona State Bar in 1975 and the United States District Court, District of Arizona. He is a sustaining member of the Pima County Bar Association and the Southern Arizona Estate Planning Council.

Walter L. Henderson has now been a resident of Arizona and has maintained legal offices in both Tucson and Green Valley for over 40 years. The Green Valley News named him “Attorney of the Year” for 2004. He previously served as Town Attorney for the Town of Marana and the Town of Oro Valley at the inception of each municipality.

Walter L. Henderson prides himself on being an active member of both the Tucson and Green Valley communities; participating in and contributing to many charitable community projects and community involvement/awareness programs.