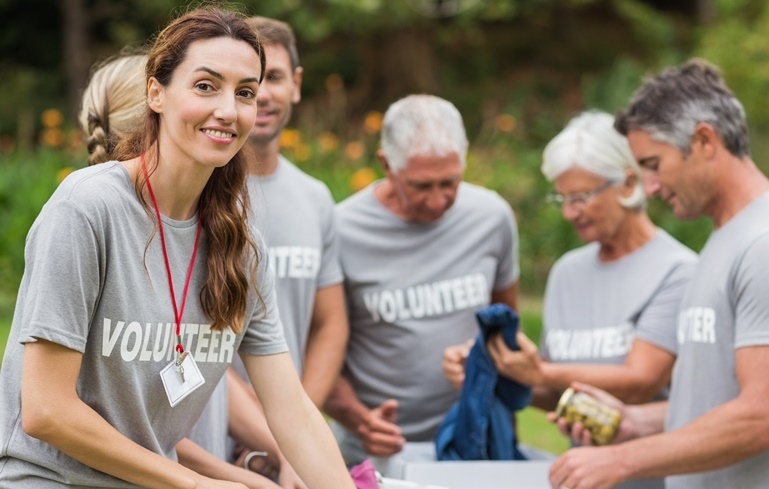 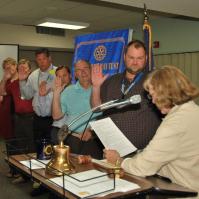 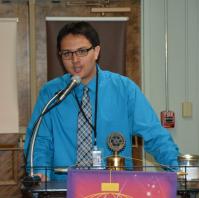 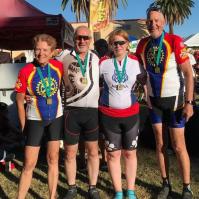 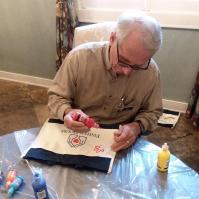 The Valle Verde Rotary Club Foundation was awarded a 501(c) 3 tax status by the IRS in 2014. A private foundation had been formed in 2001. Named the Peter L. Eichman Fund in honor of the Rotarian that was the driving force behind the fund, it is now part of the Valle Verde Rotary Club Foundation and contributes to the Club in support of its activities. The funds are professionally managed in conservative Bob Fleury, mentioned above as the Governor’s Representative was known for the “Fleury Finish” that ended our welcome song. Ask Kaye Wivell, Ray Lopez, Peter Eichman or Volney Morin to sing it for you; it is no longer used. Ray Lopez, one of our charter members is still known today for the “Lopez Slam”, a maneuver used following the raffle drawing when one’s number has not been called. Proper execution requires raising the buttocks off the chair while slamming the offending ticket on the table.