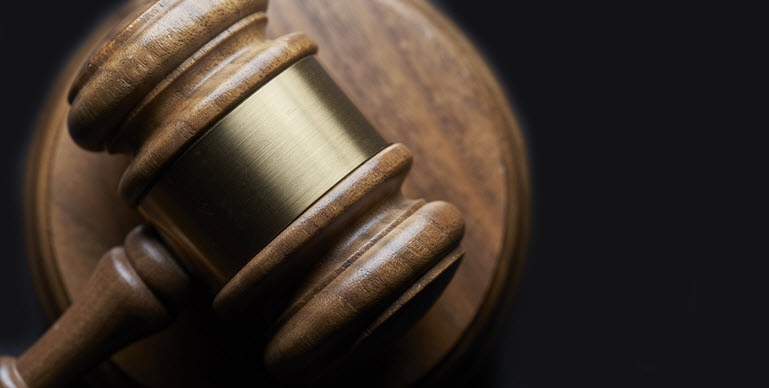 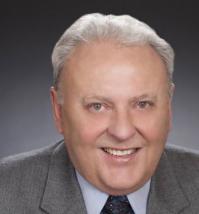 Admitted to the State Bar of Arizona in April 1975, Gary commenced private practice in association with the law firm of Goldbaum & Goetz where he practiced until being appointed Justice of the Peace for Precinct One of Pima County.

Following his term in the Justice Courts, Gary served as a Superior Court Judge Pro Tem for several years while engaging in the private practice of law as an associate with Thikoll Johnston and Rosen and then as a principal partner in the firms Johnston and Grynkewich; Linden, Chapa & Fields; Whitehall, Linden, Grynkewich & Halladay; and Block Grynkewich P.C.

Over this time, Gary tried literally dozens of civil and criminal jury and bench trials as the first chair trial attorney as well as having successfully researched, briefed an argued (where the argument was called for) dozens of appeals in the Arizona Appellate Courts, the 9th U.S. Circuit Court of Appeals and the United States Supreme Court.

He is a member in good standing in the State Bar of Arizona as well as in the 3rd and 9th Circuit U.S. Courts of Appeals and the U.S. Supreme Court.