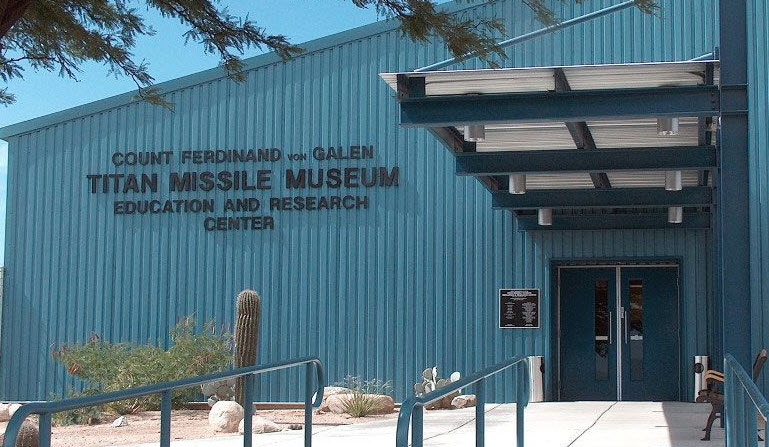 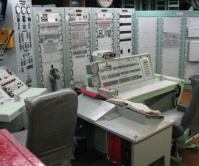 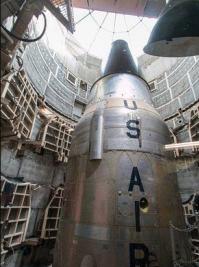 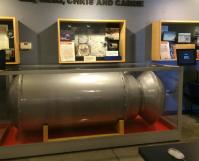 The Titan Missile Museum is the only remaining Titan II site open to the public, allowing you to re-live a time when the threat of nuclear war between the U.S. and the former Soviet Union was a reality.

The Titan II was capable of launching from its underground silo in 58 seconds and could deliver a nine megaton thermonuclear warhead to its target more than 6,000 miles (approximately 10,000 km) away in less than thirty minutes.

For more than two decades, 54 Titan II missile complexes across the United States stood “on alert” 24 hours a day, seven days a week, heightening the threat of nuclear war or preventing Armageddon, depending upon your point of view.